Conditions for an expansion of e-mobility
12. May 2022 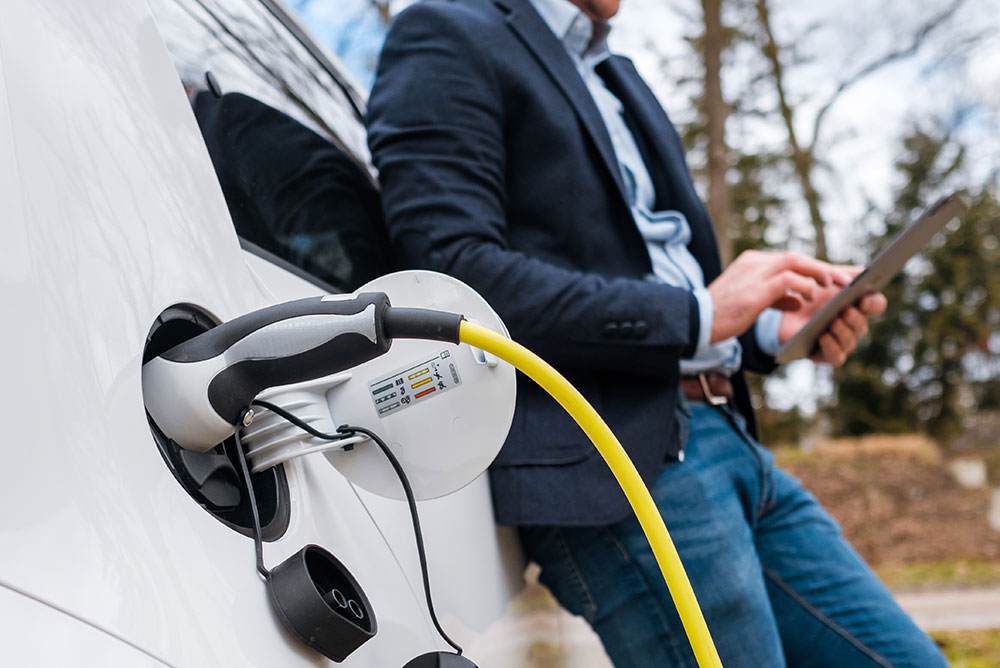 As we pointed out in our last blog post, there are a number of hurdles to overcome in order to further advance e-mobility in Europe. The EU’s announced target of 30 million e-cars by the end of the decade faces a number of problems, and not just in terms of providing sufficient charging points. Let us briefly outline the course that needs to be set.

Among e-mobility optimists, it is expected that emissions standard 7, which will not come into effect until 2025 at the earliest, will force the still hesitant car buyers to rethink. But the ADAC has already calculated, at least for Germany, that the best engines currently available already meet the new stricter values. With the further development of hybrid technology, the price of combustion engines would therefore probably not have to exceed the cost of e-cars. The question is rather which of the major car manufacturers will continue to push the development of internal combustion engines. We are hearing from more and more carmakers that they want to focus their development lines entirely on zero-emission vehicles.

At least this is true of the so-called OEMs, i.e. the major manufacturers, whose cars are increasingly made up of shared platforms. But this decision would affect more or less the whole world. Production is already shifting more and more to China, because the biggest markets are in Asia. But who dares to estimate and even predict the necessary expansion of the electrical supply in China, India, Vietnam, etc.? The end of the combustion engine seems more than utopian. Most European countries are favoring the new technology with variously designed subsidies.

Some countries, such as Great Britain, are pushing ahead with planned regulations. If there is a prospect that no internal combustion engines will be allowed from 2030, this could encourage many drivers to buy e-mobiles much earlier because they fear for the resale of their vehicles. Others will be driven toward electric cars by the shortage of fossil fuels and the possible tax screws on gasoline and diesel. Even now in the gas crisis, the price increase artificially created by the oil companies has caused tremendous unrest. In the next blog post, we discuss the inhibitions among buyers.

How can the hesitant be changed?