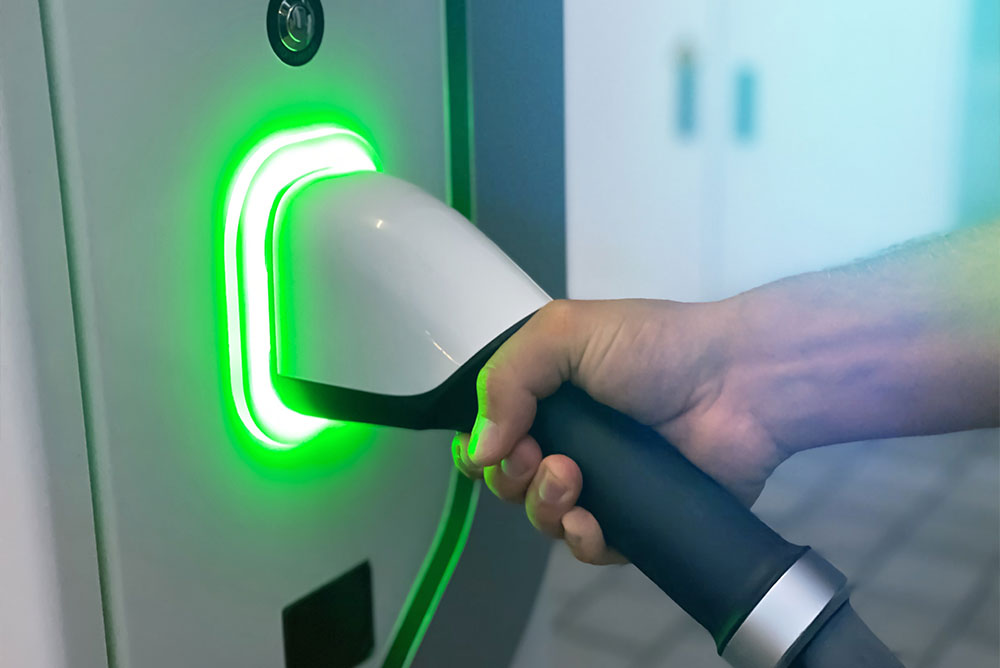 The boom in both production and sales of these new types of vehicles, which has been underway for the past two years, will certainly intensify. But there is still a “silent majority” in the population that is hesitant to decide in favor of an electric vehicle the very next time they buy a car. Which trends and which individual factors need to be strengthened in order to actually electrify Europe’s transport?

In the next article, we will look at other essential conditions. In addition to power generation, these include above all the batteries. Range, charging speed and rare earths are the key requirements for successful electrification.

Electromobility: The situation of charging stations in Europe – Part 2
Conditions for an expansion of e-mobility