Electric mobility is more than a departure
25. November 2021 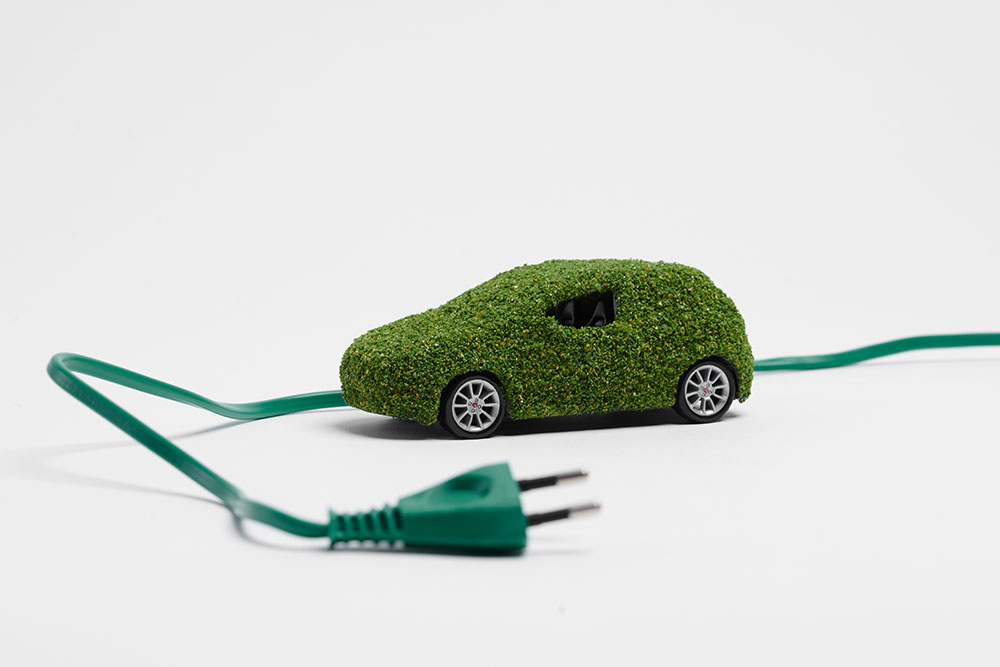 Nissan started it all back then, launching one of the first viable electric cars on the market in the form of the Leaf. The range was acceptable, at least in urban areas, and the driving comfort was incomparable even back then. For some time, the car also remained the best-selling e-mobile in the world. Recuperation, the car as energy storage, grid management – Nissan successfully anticipated some buzzwords and ideas. Nissan has even implemented autonomous driving between Yokohama and Tokyo. However, in Europe we’re not there yet. There are still a lot of problems with satellite navigation accurate to the centimeter and, above all, the legal situation.

However, the climate crisis and the EU’s ambitious targets for CO2 emissions have caused a huge rethink in Europe over the last two years. E-mobility is the magic word, and one by one the major car manufacturers are saying goodbye to the combustion technology they have held so dear for over 100 years. After sales of electric cars reached market-relevant figures in the 10s at most in Norway and Japan, the public is now reacting, for example in Germany. Sales figures are picking up extremely and with the help of intensive research and also thanks to government subsidies, the range and prices of electric cars from the USA and Germany are now reaching acceptable levels. It is not only more chic to drive an electric car, now it is also becoming economically interesting. In addition, the market and the mood among the population is developing its own kind of pull. As a result, a large number of e-mobility projects are emerging not only among car manufacturers, but also in the huge associated periphery, each with its own unique characteristics. Faircom Industries is right in the middle of this development. One need only think of the transport tasks on large construction sites, which can certainly be implemented electrically powered. But there is more work that fits perfectly with the expertise of Faircom Industries. Our next news will give you an overview of this branch of our activities.