The automotive industry is only the tip of the iceberg in e-mobility
25. November 2021 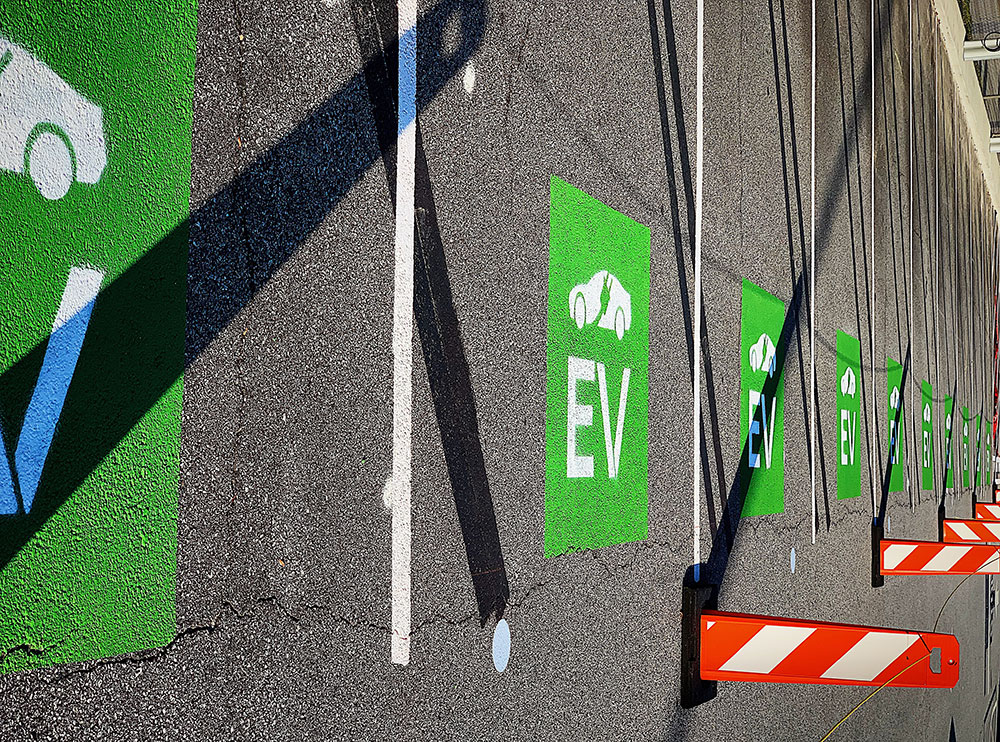 With the production and launches of competitive electric vehicles for the broad market, the challenges are just beginning. Converting plant technology, assembly lines, training employees, completely new processes – these are tasks in which the major manufacturers such as Mercedes Benz, VW, Ford or Opel have plenty of experience. It is true that e-mobility requires a rethink in many areas. Nevertheless, converting a production line to a new drive system with entirely new accessories, for example, is almost routine for a manufacturer that has always introduced new models over the past 30 years. Just think of how Porsche helped the Mercedes Benz 500 E to shine from one moment to the next, and how great sales figures crowned this success of the developers and the assembly lines.

But e-mobility is about more than that. The formerly centralized structures must give way to decentralized and regional networking. The extremely crucial infrastructure alone for charging masses of electric cars driving around and subsequently supplying hydrogen trucks and private cars requires new forms of collaboration among equals. Former competitors, startups, small utilities, and even individual fueling station operators must cooperate if they are to produce a unified infrastructure with easily understood, comprehensible, and acceptable behaviors for consumers. Then there are the connections with the other mobility providers, be it e-bikes, public transport, long-distance transport and likewise air transport. Beyond that, another big issue awaits. The cars themselves, like the houses with photovoltaics, will become energy storage units and energy suppliers that will push the mobility of energy itself to the extreme, both in local supply and in many other areas. In short, a revolution of sorts is on the horizon in the next few years.